The current members of the committee are listed below.  Following the very sad passing of our long-standing Chairman, Paul Gallagher, we are currently operating as a collective without a Chairperson in place.  Our constitution was updated and agreed at the AGM in May 2022 to reflect this operation.

Meetings are held at the Emmbrook Village Hall on the first Monday of every month (with the exception of August) at 8.00 pm.

In accordance with the constitution of the Association, there are currently vacancies for up to five further committee members.  If you are interested in making a contribution to the local affairs of Emmbrook by joining us, please contact Secretary, Pierre Featherbe, (contact details below) for further details,  We will be delighted to hear from you! 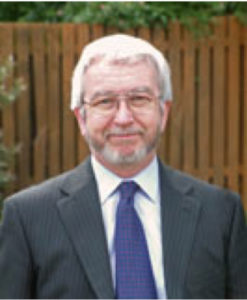 It is with great sadness that our long-standing Chairman, Paul passed away on 20 August 2021.  Paul was such a charismatic leader, steering the ERA with passion and an enduring commitment to making a difference for all the residents of Emmbrook.  We are all eternally grateful to Paul for the contribution he has made to our community; he will be sorely missed.  Paul joined the ERA committee in 2006 and took over the Chairman role in 2007,  leading the ERA for 14 years.  Paul and his wife Liz are from Liverpool but have lived in Emmbrook since 1987.  Their three children went through the three Emmbrook schools.  In his professional life, Paul was an HR Director for a number of large organisations before semi-retirement in 2007 and complete retirement in 2009.  Paul was previously a school governor at St. Pauls for 9 years, and was on the Board of a charity based in Horsham for 24 years between 1994 and 2018.  Paul’s passion was Liverpool Football Club regularly making the 400 mile round trip for most home games. 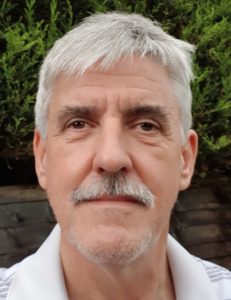 Pierre is originally from Folkestone in Kent and moved to Emmbrook in 1996.  The move was to pursue a career with O2 based in Slough where he currently works as their Test Manager.  He has 4 grown up girls and 8 grandchildren.  Three of his daughters attended the Emmbrook schools.  Pierre’s interests are organising and playing in a golf society and cycling, both of these are when the weather permits.  To keep fit he attends the Wokingham 1Life gym.  Pierre joined the ERA as Secretary late in 2017. 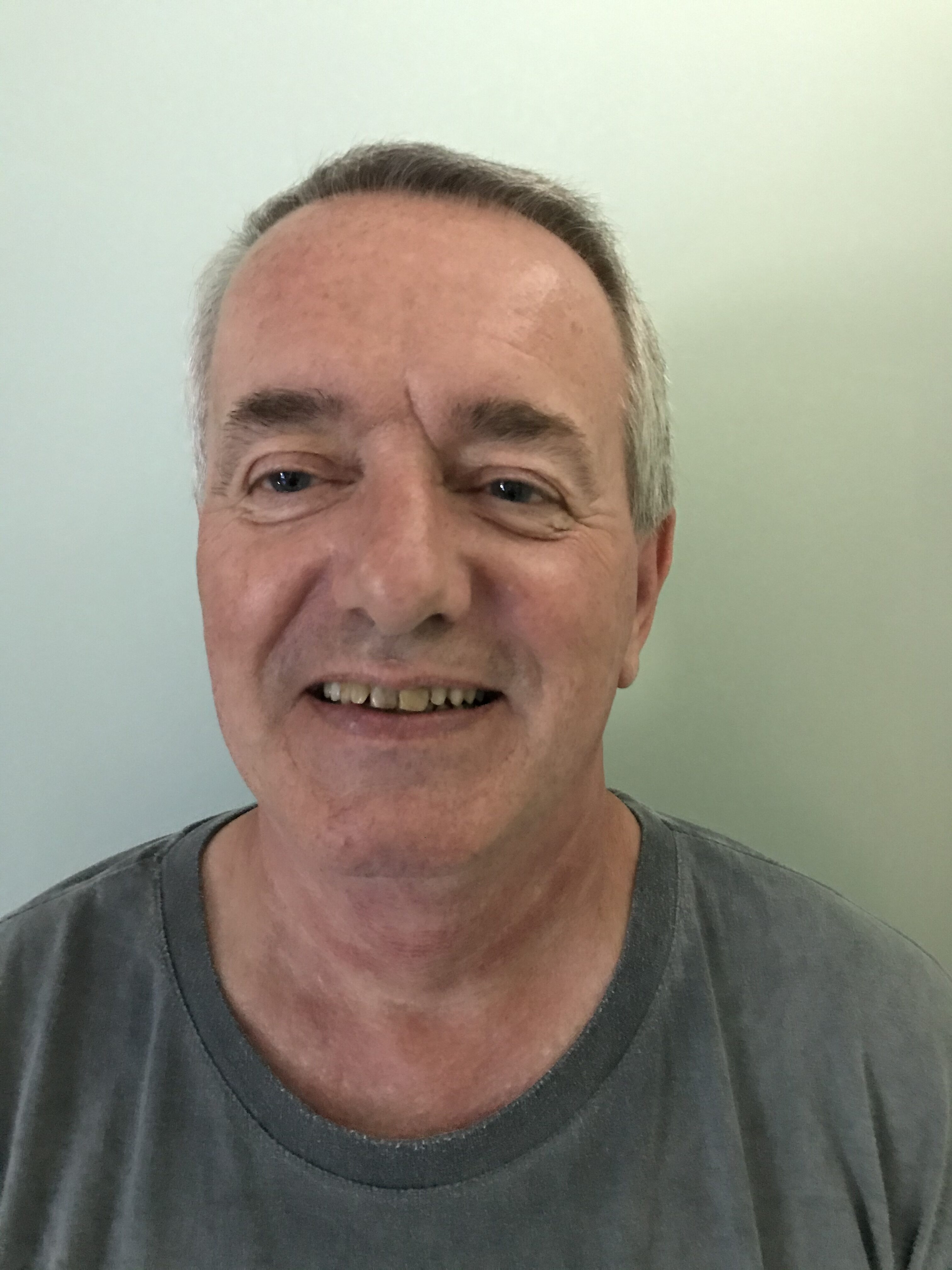 Andy and his wife Liz,  with their 2 young sons, moved to Emmbrook from Colchester In the summer of 1995. Both boys attended the Emmbrook schools and are now married, with a child each, and continue to live locally. After a career in sales and marketing, mainly within the promotional merchandise industry, Andy retired at the start of 2017. Having the free time to then become involved in the local community he is now an active member of Wokingham Lions Club, and a volunteer with a couple of local charities. Andy joined the ERA committee as Treasurer in late 2017. 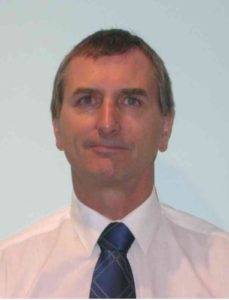 Originally from West London, Richard moved to Bracknell when in his early teens and to Woosehill in 1984 (after marrying his wife Sue) and then to Emmbrook in 1990.  He has a grown up daughter and son, both of whom attended all three of the Emmbrook schools.  In addition to being a member of the ERA committee for the last three years he is also a member of the Group Executive Committee of the local scout group.  Richard currently works for an engineering consultancy in London. 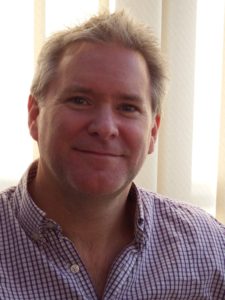 Chris has lived in Emmbrook for 20 years with his wife Amanda and three daughters.  The two eldest have attended The Emmbrook School, and the youngest started there in 2016.  Chris joined the ERA committee at the beginning of 2014 and has since been most actively involved in planning matters, school liaison and working with Joel Park Residents Association on the annual Emmbrook Summer Party.  Chris graduated as a mechanical engineer and currently runs his own consultancy business principally serving the water industry, and in his spare time enjoys a little swimming, cycling and running. 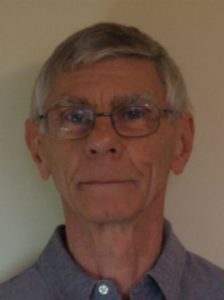 Bob moved to Emmbrook somewhat reluctantly with his young family in January 1991 due to his job.  Since then he has seen his two daughters through the Emmbrook schools, now to be followed by his grandchildren.  He also retired from his job some ten years ago and is still here, so clearly his initial reluctance was misplaced.  He has been on the committee of the ERA since it was reconstituted in 2004 and has been heavily involved in the numerous planning issues that have occurred in Emmbrook since that time.  He is also an active member of a sports club based at Cantley, and has been on its management committee for the past seven years. 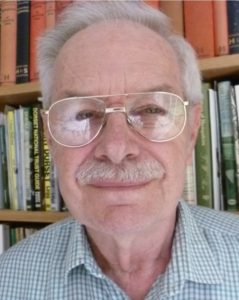 Peter was born in Middlesex; his formative years were spent on the Sussex coast.  After some time spent in industry, he entered the teaching profession.  Later, in 1972, he joined the staff of The Emmbrook School as the Head of the Science Department introducing Chemistry and Geology to the curriculum.  His two daughters attended the infant and junior schools in Emmbrook.  His interests include Family and Local History. 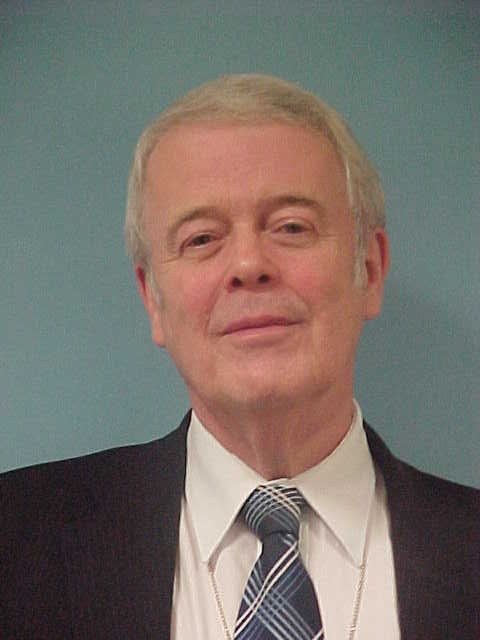 John was a valued member of our committee between 2014 and 2018 when his illness meant he had to step down. As well as contributing to the broad range of issues we tackle he took on the huge task of completely redesigning and populating this website, and keeping it up to date. Not an IT expert, John bought some books on the subject and took it from there – and did a great job! John succumbed to cancer in late 2018. A number of committee members attended his funeral, and as an association we made a contribution to the charities he had nominated. He is sorely missed.